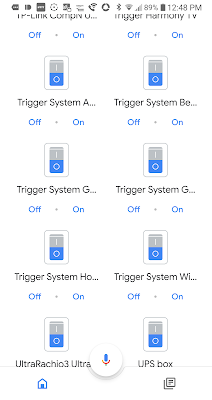 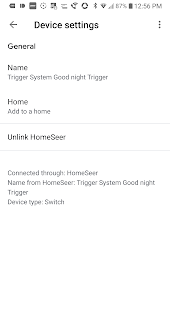 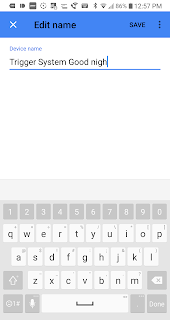 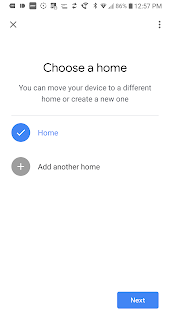 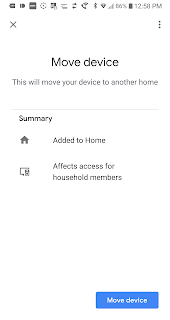 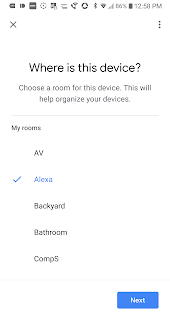 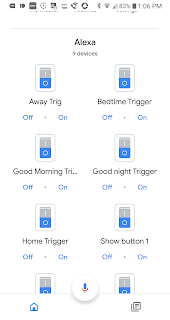 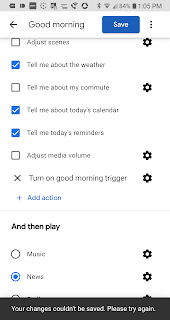 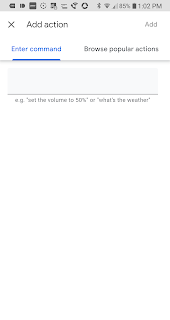 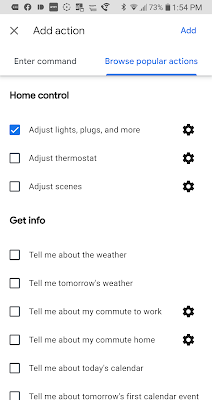 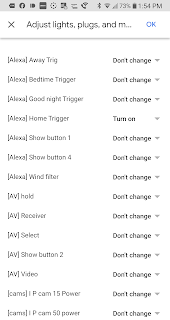 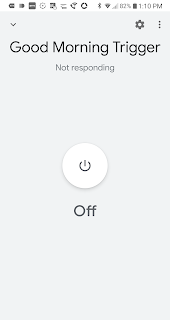 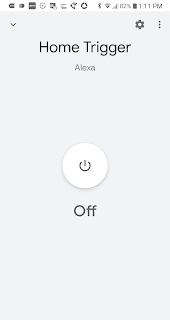 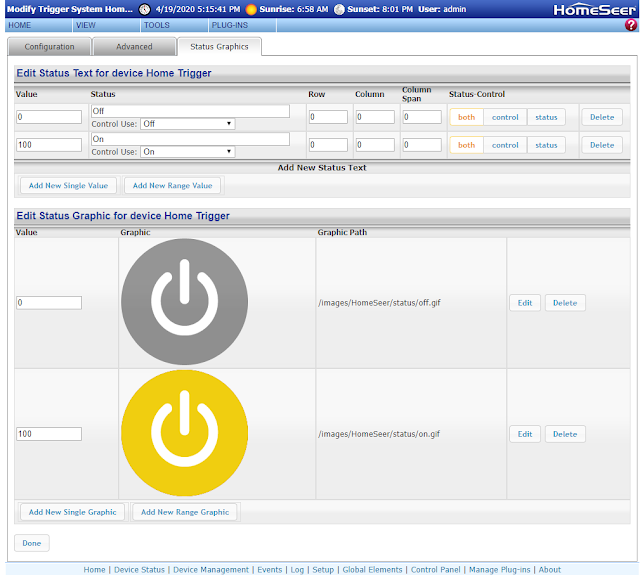 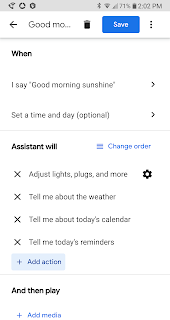 Hat that displays your temperature.

This would seem to be a million dollar idea for someone. It is currently 603 on my todo list if no one else does it be for I get to it around mid 2025. The picture below is what I did as a mock up. The hat with display is a real thing you can buy.  For this mock up I just input what I wanted it to display in the app. The app has a ton of options. I stopped it for the pic but the display scrolls in various directions and even has what they call a snow mode.

This hat has 4 modes:

▶1、Text Mode: Can display up to 80 English characters

☉3、 Detachable:  Separate display screen and hat, cotton hat, comfortable to wear, After removing the screen and battery can  be washed with water.

The hat is just Bluetooth device so it should be a minor thing to add this to any tracker app. Optionally it should be pretty trivial to create a hat with a temperature sensor in the hat band though the app makes more sense to me. 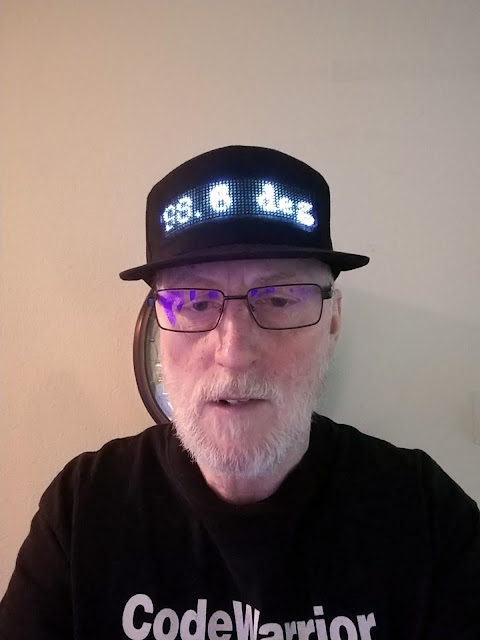