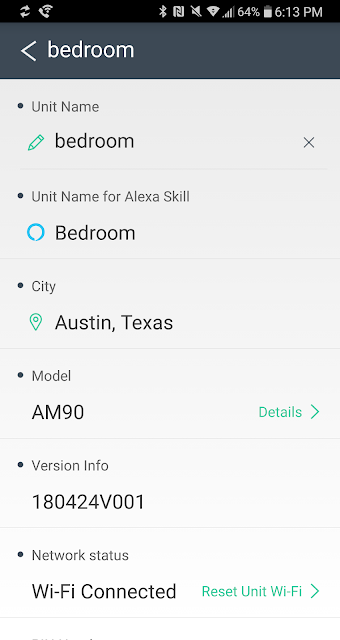 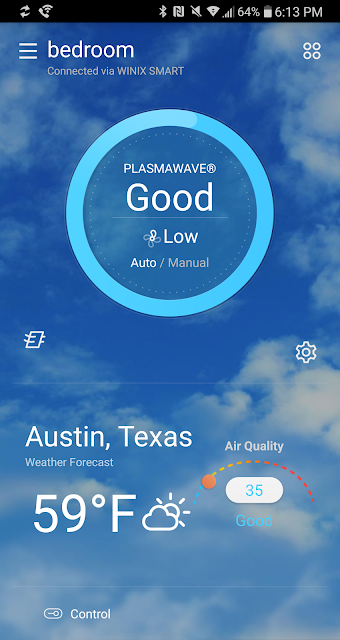 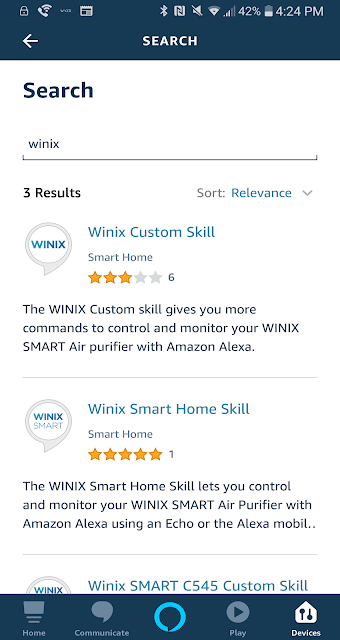 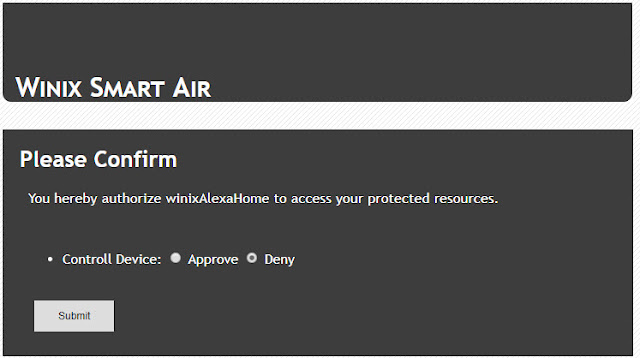 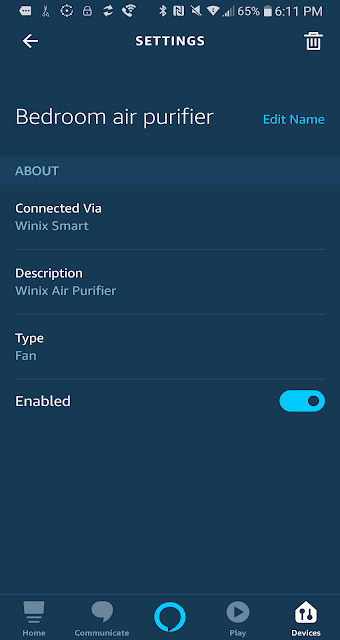 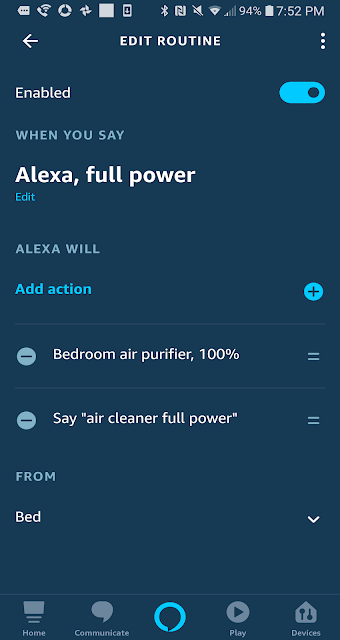 In The right / best way to control a light I discussed how switches vs smart bulbs depends on install. Here I'd like to update with some of the experiences I've have with smart bulbs since then. To summarize here are my note in my compare sheet.

Note you can get some crazy cheap deals on SYLVANIA / Lightify / Osram stuff right now.
Like this $9 bulb and gateway bundle still on sale. I got a bunch to sample to eval on sale. For less than $75 I got 5 bulbs, a gateway, a motion sensor and 2 dimmers. Awesome deal except only the bulbs worked OK for me. I even bought the Sylvania Smart Home 74099 Sylvania LIGHTIFY Smart Switch 8 Functions/ 4 Buttons, White, still only $10, which did at least seem to work controlling the bulbs but is not seen by Homeseer and so can't be use as a general remote. Homeseer did see the bulbs and motion detector did turn the lights on most of the time it should though seldom off. The dimmers worked for a bit then died. They were not seen by Homeseer. So all in all pretty much a waste of money and time. Too bad give a 4 pack of white Lightify bulbs is going for as low as $16 onsale versus a 4 pack of Hues which go for around $40.  Though I did stumble a 6 pack once $50 a couple years back. Which brings us to price.

I see a lot of posts saying Hue bulbs are too expensive. I think that is mainly because people seem to compare the Hue color bulbs to white version by others. If you compare a 4-pack of white bulbs they cost about the same as Sengled Smart LED Soft White A19 Bulb 4-pack.  Or Cree 60W Equivalent Daylight (5000K) A19 Dimmable LED Light Bulb in the (6 Pack) compared at a per bulb price.  You even here people going on about the new Wyze bulbs but they are about the same price and do not work with anything other than the Wyze app.

I had planned on using then instead of upgrading the Hue gateways after Hue basically cut V1 one users off.

Other than the price I'm liking the Hue motion sensors more and more. Homeseer does not always seem to get non motion event updates from them but otherwise it is nice to have them automatically turn the lights full on and off without need of setting up events. Especially after having to redo all my lighting related events after the v1 to v2 upgrade.

The Lifx bulbs seem like a good alternative if you want to avoid getting a hub though the white bulbs cost more.  And like I've said above, the one I got for eval had a lot of issues. Still the outdoor BR bulbs with IR look interesting but if you do the math, unless you want to light your yard in color, even at the $50 sale price you can get a Z-Wave switch, 2 LED bulbs and a 2 serious IR floods for about the same price.  And the IR floods turn themselves on and off as needed automatically. If you want smart flood light bulbs, Hue has new outdoor bulbs. 2 for $50.  Still cheaper to go with 2 LED floods and a switch though.

Tp-link (kasa) bulbs cost even more and they require cloud access. I have a couple of their outlets I got on Prime sales for $5. The cloud link fails way too often.

Even the TRÅDFRI bulbs are more now.

Etekcity, while I like their smart plugs for non critical stuff. Very cheap and so they have been more reliable the the TP-link ones despite being cloud based as long as you call their API directly. Going through IFTTT stopped working awhile back. I don't know if they ever fixed it because talking directly was so easy to do. But their bulbs are more than the Hues so why?

There are more of course many others, some even cheaper than Hue but one of the main things to remember is what do they works with? So in the long run you will probably end up tossing them unless remote control via your is all you ever want.