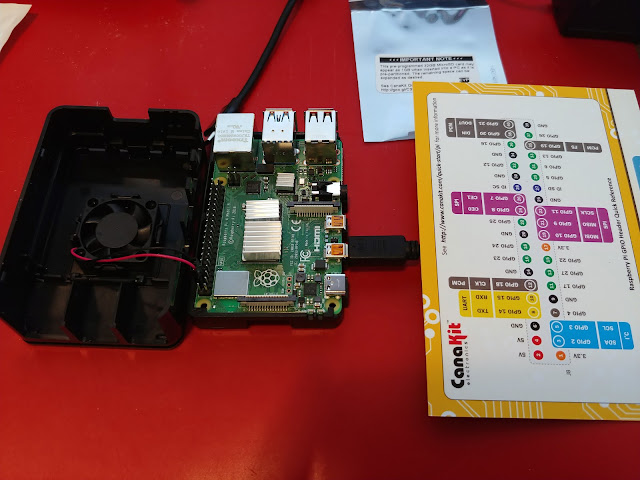 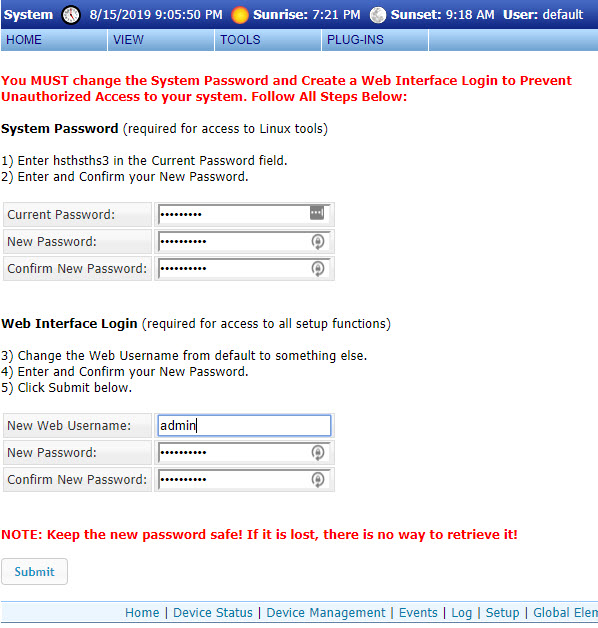 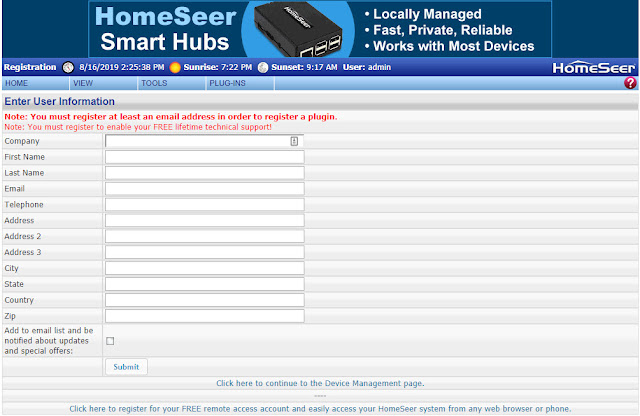 Technically my first home automation hub was a CP-290 clear back in 1980 but my first real hub that supported both programmed events and more than just X10 was the TimeCommander Plus. In Aug of 2016 I finally took it off line and post the following to Facebook. It popped up in my memory feed today so I thought I should add it here. I never did retask it. Instead I've used door sensors with dry contacts and an alarm panel linked into my Homeseer system. Links and photo caption added.

Retired a bit of history the other day. This is my old TimeCommander Plus which was my home control at the old house for a decade and was later retasked as an alarm system in the new house. I finally let it go and replaced it with several Z-wave devices when the last Windows XP PC gave out since it was going to be a major rewrite to get it going on Windows 10 or Linux. It was almost state of the art in the late 1990s when I bought it and still works. Though these days there is just too much interference from other devices for X10 stuff to be usable. I might still make the effort to retask this yet again seeing as how current home controllers do not seem to see the point of wired inputs and outputs. I have not found anything that has close to the 16 digital inputs, 8 analog inputs and 8 digital outputs this has.